The Tribes of Taiwan

Sarj sent me several photos of his trips to Sun Moon Lake. Today I'm posting the shots he took of the aborigines who live in that region.

I really don't know anything about these folks, except for what I've read, but I believe that they're probably from the Thao Tribe. Sarj says that the gentleman wearing the tie in the first two photos is the tribal chief and this website has a postcard image of him wearing traditional dress (click on the small image to enlarge it). 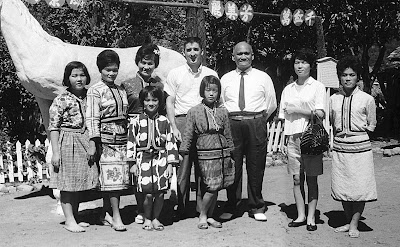 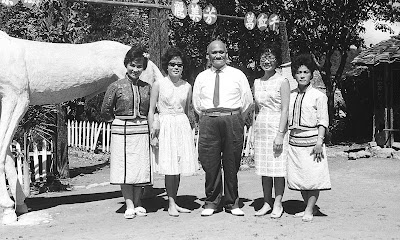 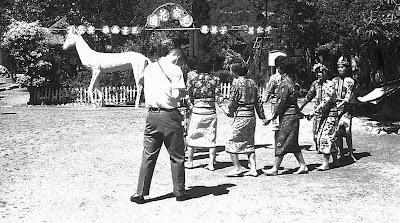 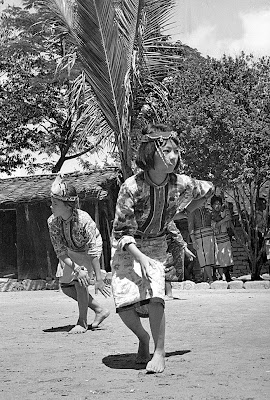 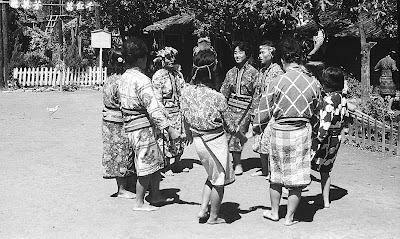 For a very fascinating history of the tribes of Taiwan, go to this website.

I'm always fascinated by claims of land ownership around the world because it really depends on which baseline one wishes to pick, doesn't it? Today the People's Republic of China refers to Taiwan as a "renegade province" of the PRC, when in fact it has never actually had ownership of the land. Han Chinese began emigrating to Taiwan sometime in the 1600s, but (as far as I know anyway) it was never a province of mainland China.

The ancestors of the native people shown in these photographs probably have a more legitimate claim to Taiwan because they arrived there as early as 6000 years ago. But as the above link points out: "Archeological findings indicate that Taiwan had been inhabited by other people before the current aborigines came. However, little is known about them, particularly when and why they disappeared."

As far as Taiwan never being a province of Mainland China, I believe the Ming and Ching Empires claimed Taiwan as a Province of Imperial China, but the Ching had to cede it to Japan as an outcome of the 1895 war between China and Japan. Taiwan went back to being a Province of China after WWII (albeit Nationalist China). I think the PRC is implying that it was part of China in the past and they are the only China today. Things seem to have been cooling off rapidly lately as far as relations between the two which is good to see.

Thanks for clarifying that for me, George.

I just found this article at the Taiwan Government Information website that discusses historical and human rights issues of the tribes: http://tinyurl.com/5o4tv9

The article was written in 2001 and I wonder whether there have been any significant developments more recently.