Bill Thayer was an Army personnel specialist at Shu Lin Kou during the early 1960s. In 1973, he returned to Taiwan, this time to the HSA Compound (Signal Compound) as the Army personnel officer, where he provided personnel support to the Army folks at USTDC, MAAG and USACC (formerly STRATCOM).

He has provided a number of photos that he took during a return trip to Taipei in 2004, showing the area as it appears today, and his comments follow:

These photos are of the area which used to be the HSA East compound that contained the commissary, PX, theater, library, etc. The area shown in the photos also includes what used to be the Signal Compound which contained the softball field and the rear area of the US Taiwan Defense Command (USTDC).

The first photo is taken from approximately where the entry/exit front gate was for the HSA East Compound. It is now the entrance to the park. In the background, you can see the art museum and, looming above it, the Grand Hotel. 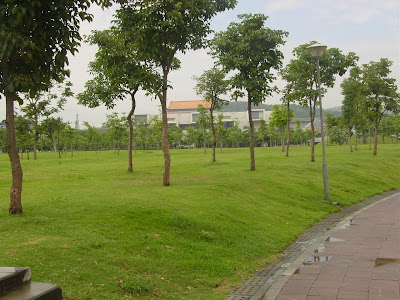 This photo was taken from about where the commissary stood. 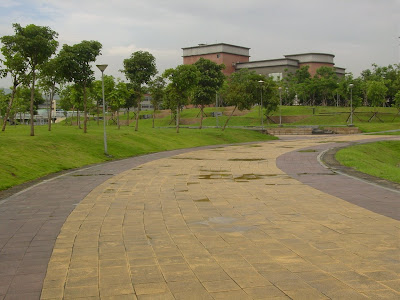 This photo was taken from about where the old softball field and signal compound were located. You can see some folks taking a wedding photo shoot as well as the Grand Hotel in the background. 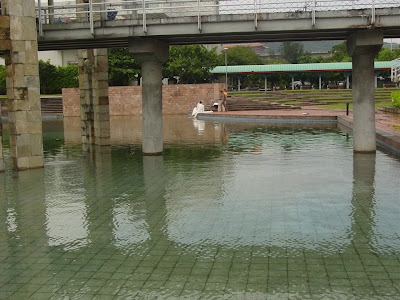 The next two photos were taken from the rear parking lot of what used to be TDC and is now the parking lot of the art museum. In these two photos are the only two remaining remnants that I found of the US military existence in Taipei. The first one shows the shack where guards used to stand to let people drive down into the TDC parking area from Shin Sheng North Road (also called Canal Road). The second shows the wall that runs from the guard shack along Shin Sheng North Road. The guard shack and wall are the only items that I recognize from my tour in the Signal Compound from January, 1973 through December, 1977 as the Army personnel officer. All other vestiges of the compounds have been eradicated and replaced by the park. 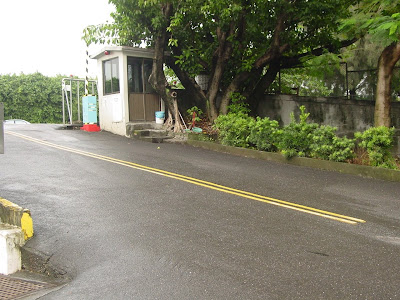 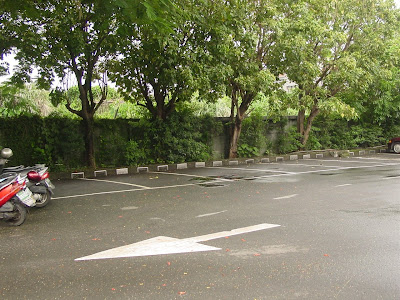 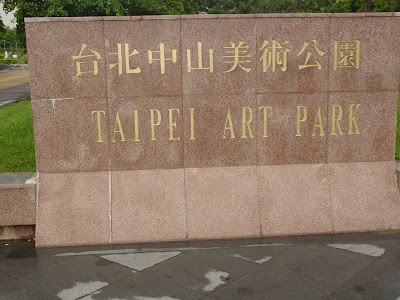 I could look at these photos somewhere on-line and they would mean nothing to me, but with Bill putting the location description to the pictures I can imagine being there. Thanks so much for the photo's Bill.

Thanks for posting these. I spent two years of my life living a few hundred feet from most of these photos......sure has changed.

Thanks again for the pictures and update.