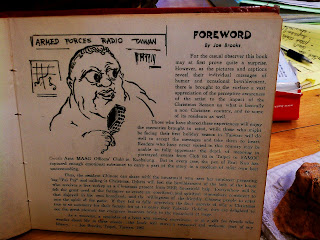 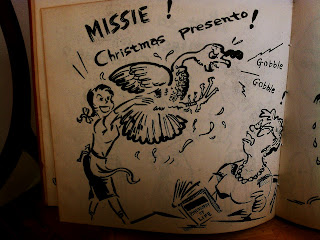 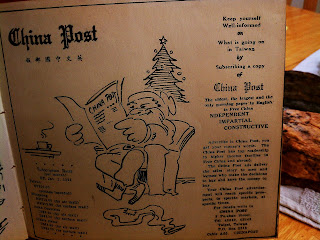 I remember seeing these printed in the CHINA POST in the 60's. Seeing this brings back fond memories of my time in Taiwan. I think Paul Kuo emigrated to the U.S. in the early 70's.

You can sometimes find copies of his books on eBay also -- some of them pretty pricey.

Paul Kuo used to live in Phoenix Arizona. He has moved back to Taiwan. Last time I talked to him was in 2006.