Jenny Lee and her group have worked very hard to save and restore as many Bank of Taiwan (BOT) houses as they can.  The last I heard, many of these homes that were occupied by American military folks are being considered for demolition, which means that these historical structures will be gone forever.

She recently sent me links to some photographs of their work, including some amazing photos that show what a couple of them looked like before restoration began.  Here are some examples: Many additional before and after photographs of F208B can be found here.


Here is an image of one of the quarters as it appeared years ago.  Judging from the furniture style, I would guess probably sometime in the 1950s or early 1960s: 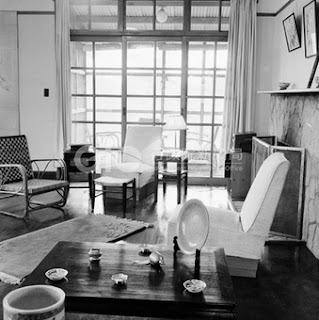 Here is a photo of quarters F207A after restoration.  Jenny has tried to simulate the way it may have appeared in the 1950s.  Amazing, isn't it? 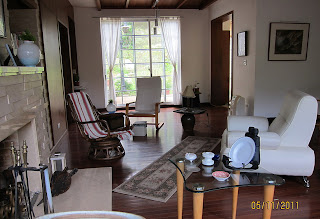 I received these great pics from Barbara Auch.  She and her husband worked at USTDC during 1978-79 and they lived at BOT #109.   She wrote:

Saw the pics of BOT housing on the blog, so I thought I'd add a couple. These pics are of the outside and inside of BOT #109. Unlike most of the BOT housing in Tien Mou, our place was not a duplex. It wasn't far from Les's house, which I walked by nearly every day to catch the bus. I think you can see from the BOT housing pics Les sent (the one with everyone on bicycles) you can see a house sitting directly behind them. BOT #109 is directly behind THAT house.

BOT#109 had 2 bedrooms and 2 full baths with terrazzo flooring in the kitchen and baths and wood floors in the rest of the house.

The pics I'm sending are 2 outside pics of BOT#109 (you can also see the huge apartment building they were constructing behind our house in 1978/1979). One pic is the living room with a big fireplace and built-in bookcases. A couple pics of the kitchen with all that tile. You can see the big water jug on the counter because you couldn't drink water from the tap. I also remember that our stove was gas and the windows throughout the house were just huge. Curtains had to be made to fit those windows and I was glad that the previous owner left them. I also remember taping those windows in an "x" pattern during the monsoon season. Ugly but effective. 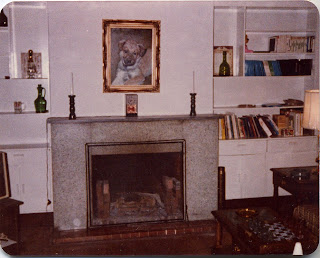 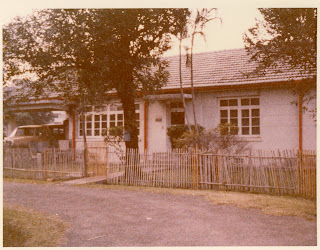 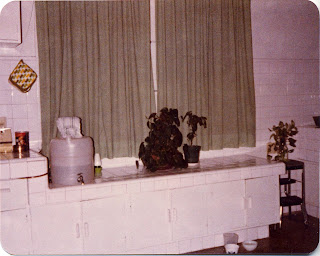 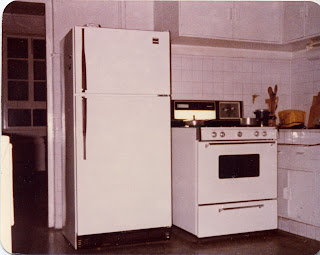 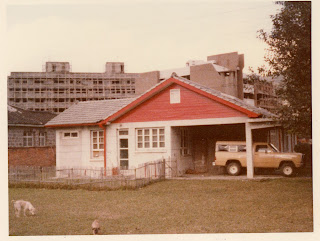 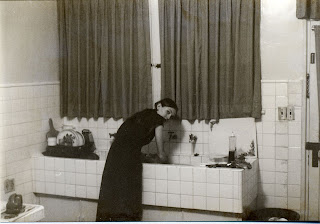 I once set up a Yahoo group for TDC, thinking that it might make it easier for back-and-forth discussions among us Taiwan vets.  It never really took off, so I closed it a couple of years ago.  However, I recently set up a US Taiwan Defense Command group on Facebook, since so many people already have a Facebook account.

Email ThisBlogThis!Share to TwitterShare to FacebookShare to Pinterest
Labels: Administrative

Scott recently sent me this great 1949 photograph that was taken at the entrance to the original Taipei American School. 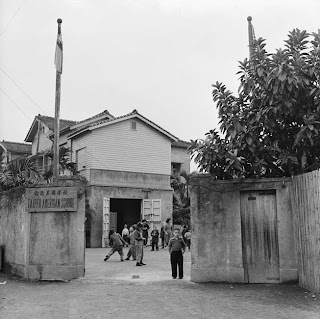 I received a nice note from Victor this morning.  He provided a link to this image of the first home of Taipei American School, that was taken sometime during the 1950s.  There are literally thousands of such images at Taipics.com, home of Taipei Marc's amazing collection of early Taiwan postcards and photos.

"I believe the school was on Chang'an East Road back then. Anybody know its exact location (http://en.wikipedia.org/wiki/Taipei_American_School)?

In the summer of 1953, TAS constructed a much larger campus at Chang'an East Road.  In 1956, TAS graduated its first class of 14 seniors. By then, the Chang'an campus had approximately 50 faculty members and 1,000 students. In 1957, Mr. Wayne Nesbitt served as the first superintendent of the school.

In 1959, TAS purchased a 22 acre (89,000 m&sup2;) site in Shilin for a new campus. In March 1960, the kindergarten and lower school moved into a 36-classroom 5-wing complex on the site. The upper school remained at the Chang'an campus until 1964, when the last upper school facilities were completed."

Email ThisBlogThis!Share to TwitterShare to FacebookShare to Pinterest
Labels: Schools

Scott thought these images of BOT housing would tie in well with my last post.   A couple of them have appeared here before but the rest are new. 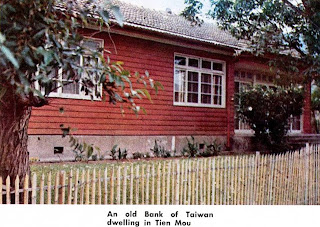 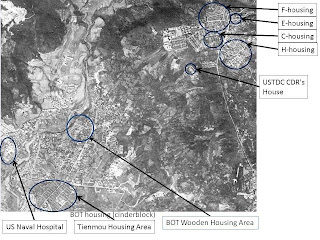 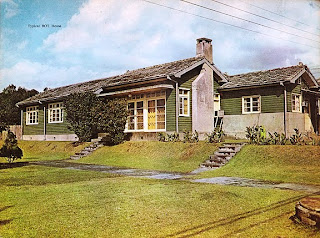 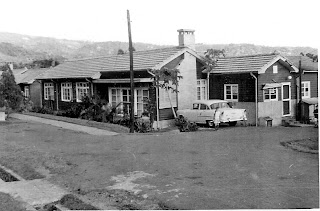 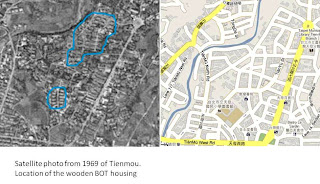 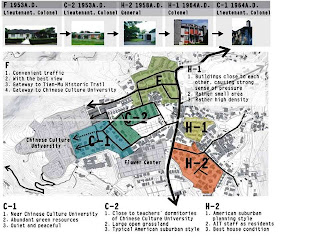